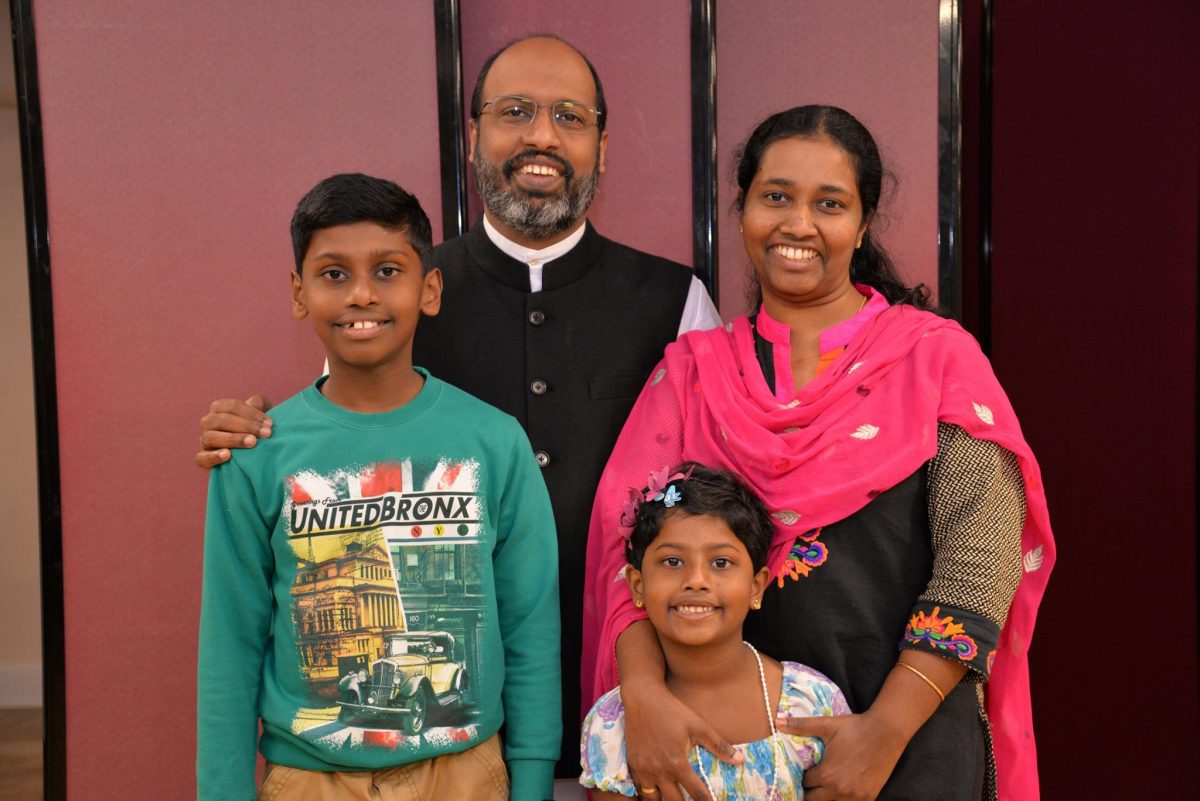 Once a man used to come to the marketplace along with his two dogs – a white dog and a black dog. He had trained the dogs to fight on command. Every Sunday afternoon there used to be a dog fight in which the marketplace used to take bets with the owner. One Sunday the black dog won; another Sunday the white dog won – which ever dog won, invariably the owner always won. His friends asked him what the secret of his winning was. He said, “I starve one and feed the other. The one I feed always wins because he is stronger”.